Williams Grand Prix Engineering has announced the new make-up of the company’s board following the Williams family’s exit from the Formula 1 team, including the brother-in-law of Prince William.

Following the complete sale of Williams to Dorilton Capital last month, it was confirmed on Thursday that the Williams family – including founder Sir Frank Williams and deputy team principals Claire Williams – will leave following this weekend’s Italian Grand Prix.

The team issued a further announcement on Thursday confirming that its new three-man board of directors, with two of the members being high-ranking members of Dorilton Capital.

These are Matthew Savage, the chairman of Dorilton Capital, and Darren Fultz, who is the CEO of the investment fund. Both previously served at Rothschild, and played a role in founding Dorilton in 2009.

The pair will be joined on the board of directors by James Matthews, who is the CEO of Eden Rock Group.

Matthews is a former racing driver, winning the British Formula Renault championship and the Formula Renault Eurocup in 1994 before embarking on a career as a city trader. 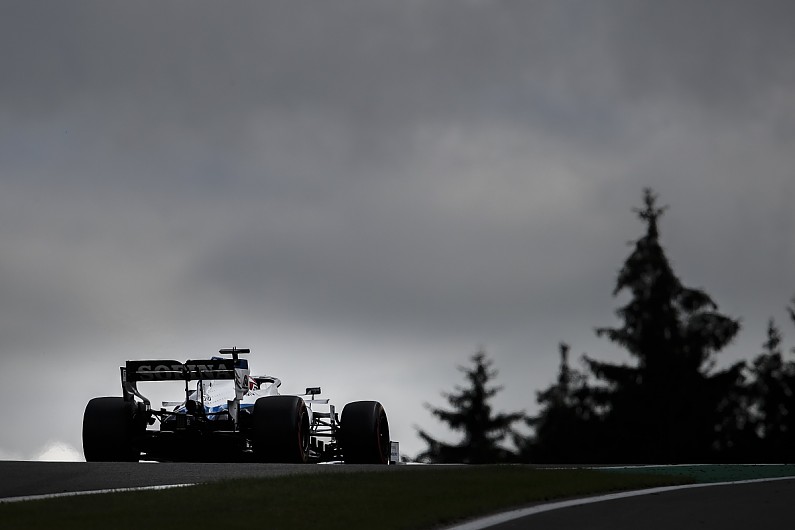 “The new Board recognises and appreciates the importance of retaining Williams’ heritage and culture and will continue to work with the senior management to leverage its capabilities to return it to racing competitively,” the statement from Williams concludes.

Dorilton Capital has already confirmed following its takeover of the team that it would be keeping the Williams name in place, and had no plans to relocate from the existing base at Grove in Oxfordshire.

The new owners are yet to make any announcement regarding who will take over the day-to-day running of the team following Claire Williams’ exit after this weekend’s race at Monza.

However, the team has said it will “ensure this is clear” ahead of the Tuscan Grand Prix at Mugello next weekend.