The inaugural all-female racing championship W Series will add an experimental non-championship reversed-grid race to the timetable of its Assen round next month.

The grid for the race will be decided by reversing the finishing order of the usual championship race on the Saturday afternoon, before the extra race runs on the Sunday – a day the series has previously used for simulator and fitness training for each upcoming round.

The new addition to the timetable is currently subject to FIA approval and more details are expected soon.

Next weekend’s Norisring round will run to the usual single race format.

Williams Formula 1 development driver Jamie Chadwick leads the way in the championship standings at the mid-way point of the season after taking a win at both Hockenheim and Misano, as well as a second-place finish at Zolder. 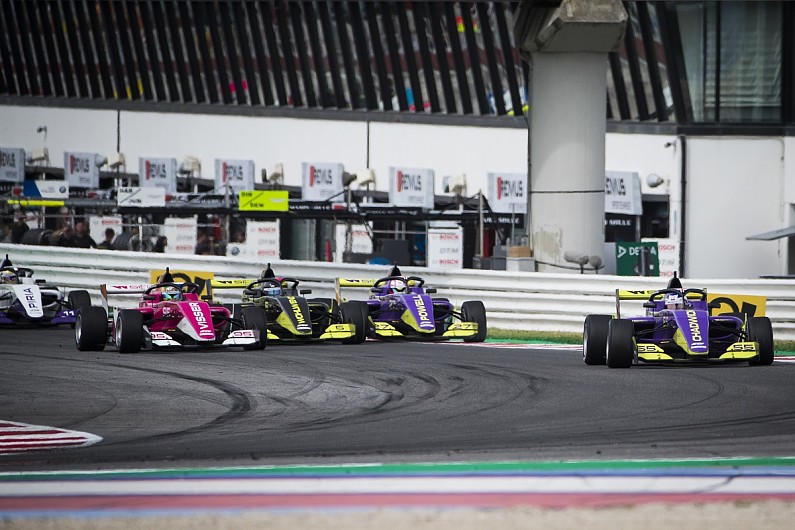 Chadwick leads Beitske Visser by a margin of 13 points, with Visser having claimed the Zolder victory.

So far, every W Series race has been won by a driver starting from the front row, but overtaking has not proved problematic in the series – with a number of drivers coming from midfield starting positions into the top 10 and regular wheel to wheel battles.