Formula 1 teams agreed on Thursday to scrap open television media “scrums” with drivers as a precaution amid the ongoing coronavirus outbreak.

With the F1 paddock on alert over the global pandemic, which has resulted in a host of other sporting events being cancelled, extra precautions are being put in place at the Australian Grand Prix.

Race organisers had already announced on Wednesday that official autograph sessions would not take place, and fans would be deterred from taking selfies or getting up close with drivers.

Following a discussion among teams and F1 chiefs on Thursday morning about what needed to be done to minimise the chances of the virus being passed on, a decision was taken to cancel all television media sessions for the time being.

While some thought had been given to adopting a two-metre exclusion zone around drivers when speaking to the media, it was felt a better solution would be to change media access completely.

Now, the regular camera scrums have been abandoned and instead a single television camera from F1’s host broadcaster will conduct an interview with a driver. 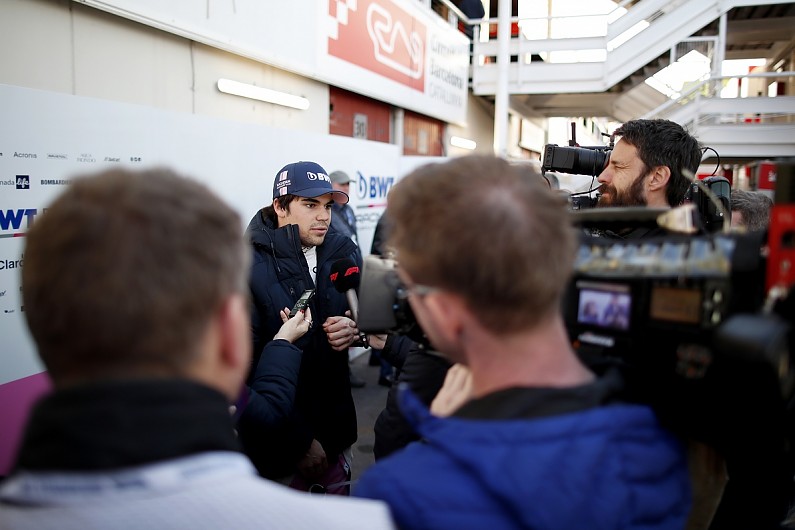 The footage from this session will be available to each broadcaster.

On Wednesday, Red Bull’s Alex Albon said that he expected a ‘different’ feel to the weekend because of the impact of coronavirus.

“Even now walking around Melbourne it’s obviously a different kind of atmosphere to what it’s been like in the past,” he said.

“I mean I speak about the past, I’ve done one year. [But] it’s going to be different.

“I’m not sure what’s being put in place to be honest with you [regarding measures in the Albert Park paddock].

“But hopefully we can find the right balance between the drivers and the teams [on] the safety because it is obviously a serious problem, [while] also giving something to the fans to be able to interact with us in some way.”

This comes after five F1 team personnel have been tested for coronavirus after displaying various symptoms; one from McLaren, and four from Haas after two additional staff members had been found to be unwell.