Formula 1 teams are open to the idea of a ‘super season’ that runs into January 2021 and includes two-day grands prix, says Ferrari team principal Mattia Binotto.

The coronavaris pandemic has forced F1 to put a hold on the 2020 campaign, with the first eight races currently postponed or cancelled.

The first scheduled race is the Canadian Grand Prix on June 14, but that is looking increasingly unlikely to happen with the outbreak having shown no signs of peaking just yet.

Earlier this week, F1 CEO Chase Carey said he believed he could still put together a schedule of 15-18 races this year once lockdown restrictions are eased.

However, with indications that governments are unlikely to get everything back to normal for many months to come, it is hard to see how such an extensive calendar can be fitted in this year.

Should F1 introduce its own superseason?

Binotto says that teams are being as flexible as they can be to ensure Liberty can do what it needs to do, which is why a move to two-day grand prix events and a season that rolls over into next January are possible.

“We are engaged in constant dialogue,” Binotto told Sky Italia.

“I have felt, along with the other team principals, that these are crucial moments. “With regards to the timetable, we have given Carey and the FIA the freedom to define the calendar as they need to under these conditions. 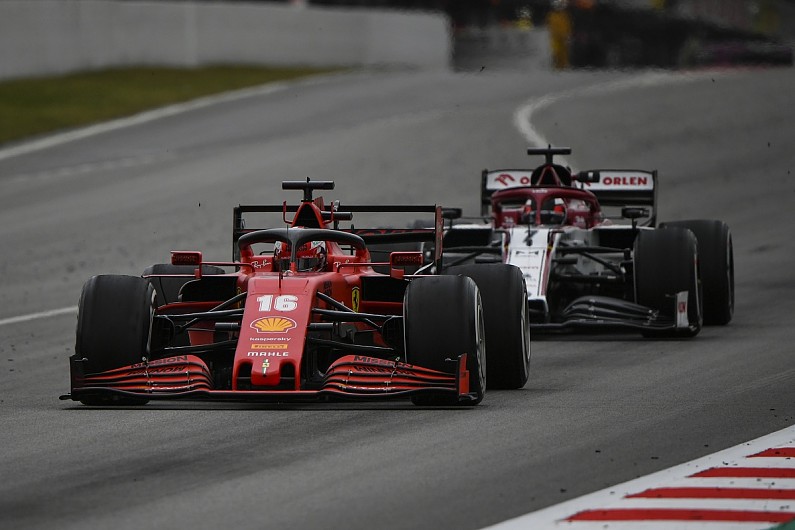 “We can also have two-day weekends, with free practice moved to Saturday morning, so that we can meet the logistical needs in case of grands prix being close together.

“In addition, the current shutdown leaves room for the possibility of being able to compete in August if there are conditions to be able to do so.”

Asked about finishing off the season in January with some extra races, Binotto said: “These are all places where we, as a team, need to ensure maximum availability.

“If this [move] allows us to guarantee a more complete 2020 world championship, with the following season not starting until March, there is great availability for that.”

Binotto has been working from home since returning from the Australian Grand Prix, and says he is in daily contact with drivers Sebastian Vettel and Charles Leclerc.

“We started [remote] smart-working right after Australia,” he explained.

“Now we’re in FIA shutdown, which continues the period that in our case started early.

“With Seb and Charles, we speak almost daily. They are both at home and they are training as always. They are undoubtedly fit.”

Formula 1 races in January were a regular occurrence in the first three decades of the world championship.

The latest season finish to date occurred in 1962, when the South African GP was held at East London on December 29. The following year, the season finale was staged one day earlier on December 28. 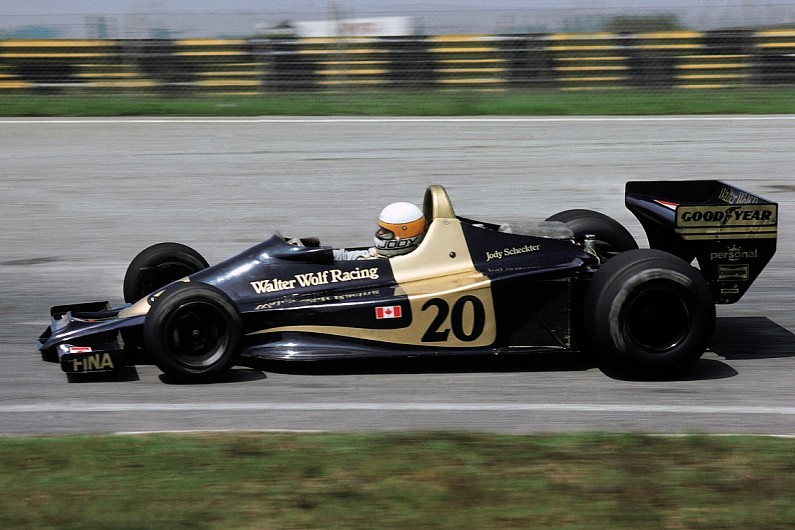